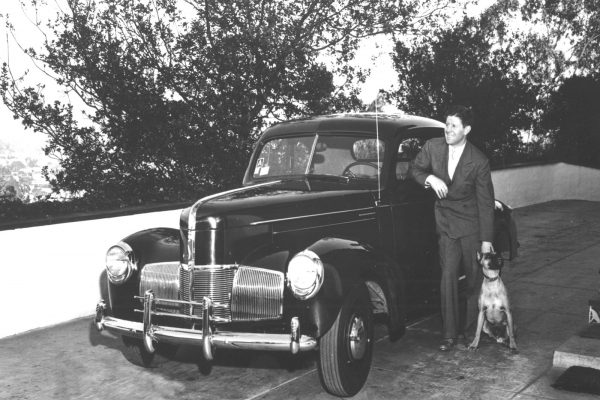 “Companion” automobile brands were all the rage during the ‘20s and ‘30s as the industry rushed to debut new marques. Studebaker also jumped on this bandwagon and fielded a pair of new brands, Erskine and later Rockne, as it attempted to penetrate the low-price field.  The 1927 Erskine debuted to great fanfare, but proved uncompetitive in both price and power. The 1932 Rockne, named for Notre Dame football coach and Studebaker employee, Knute Rockne, lasted just two model years. Although the Erskine and Rockne proved unsuccessful, the lessons learned helped Studebaker develop its most popular model ever – the Champion.  Reaching the Masses: Studebaker Companion Models tells the stories behind these vehicles and also looks at competitors’ attempts to broaden their market share.

Your ticket for the: Reaching the Masses: Studebaker Companion Models