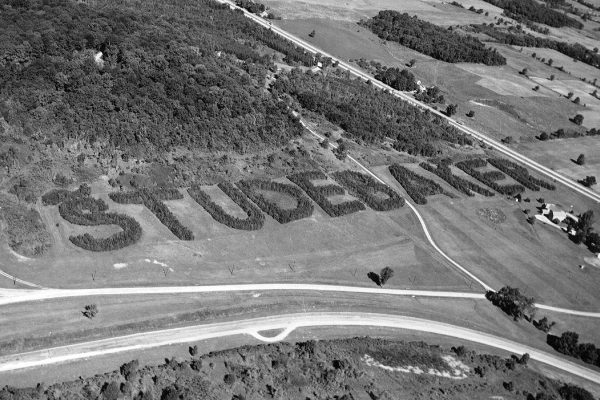 The exhibit featured images and video chronicling the proving ground’s long history as an outdoor laboratory, including the story behind the world’s largest living sign and Studebaker’s legendary giant car. Also featured was the proving ground’s transformation to Bendix Woods County Park, which has celebrated its 50th anniversary.

Your ticket for the: Proving the Product: Studebaker’s Proving Ground