Studebaker’s expanded its corporate family significantly in the early 1900’s in order to enter the automobile market.  One if its first additions was the assets of the failing General Automobile Company of Cleveland, Ohio.  The General plant produced Studebaker-branded two-cylinder automobiles in 1904-05.   As the market shifted to four-cylinder models, Studebaker teamed up Garford Company of Elyria, Ohio.  Studebaker supplied bodies for the Garford-produced chassis and the automobiles were sold through Studebaker’s dealer network.  Studebaker acquired Garford outright in 1908.

Studebaker entered into a similar arrangement with the Everett-Metzker-Flanders (EMF) company of Detroit in 1908.   EMF offered a broader line of cars than Garford along with much larger production facilities.   The EMF “30” and Flanders “20” models were a sales success, and Studebaker purchased EMF and its Detroit plants outright in 1910. 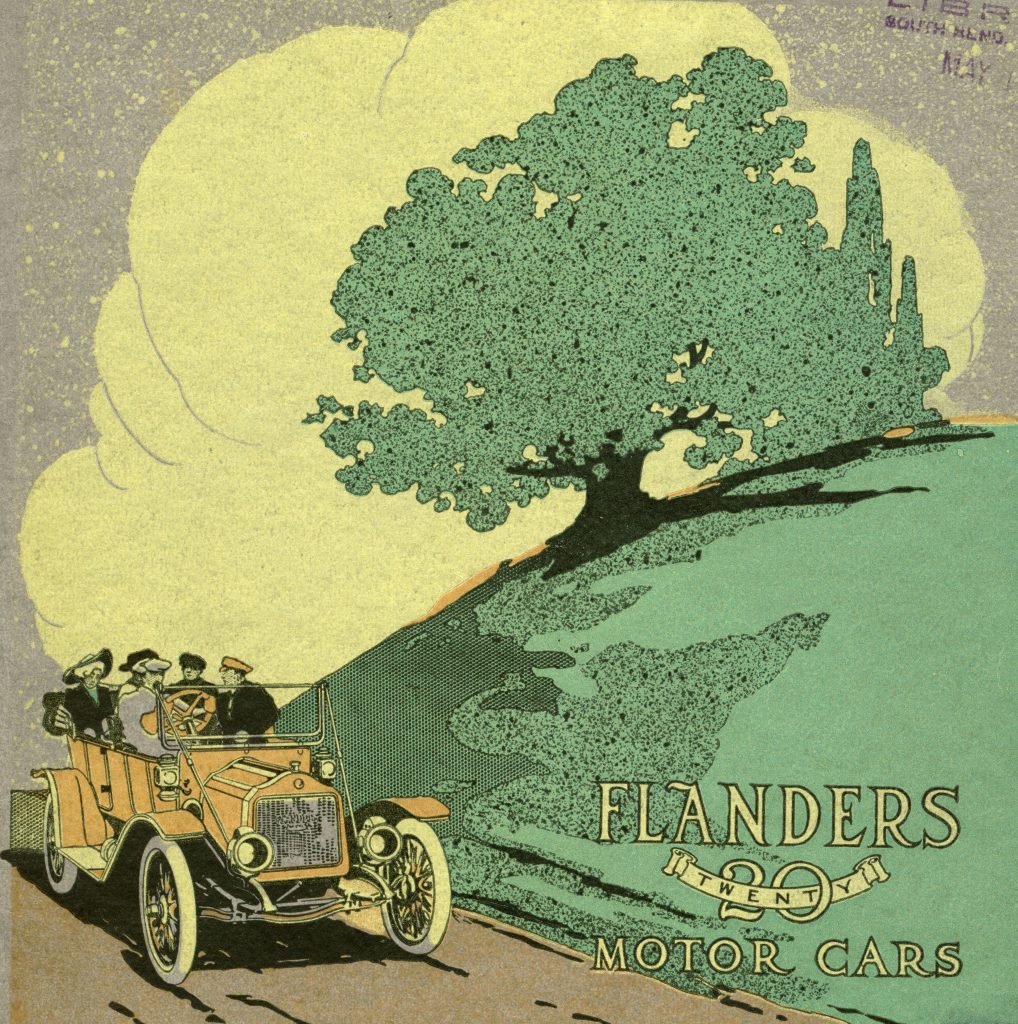 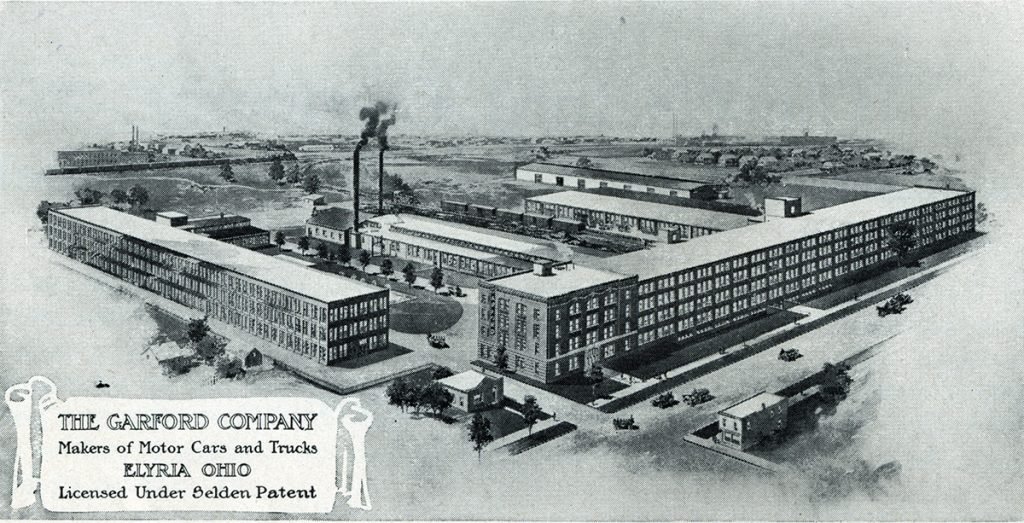 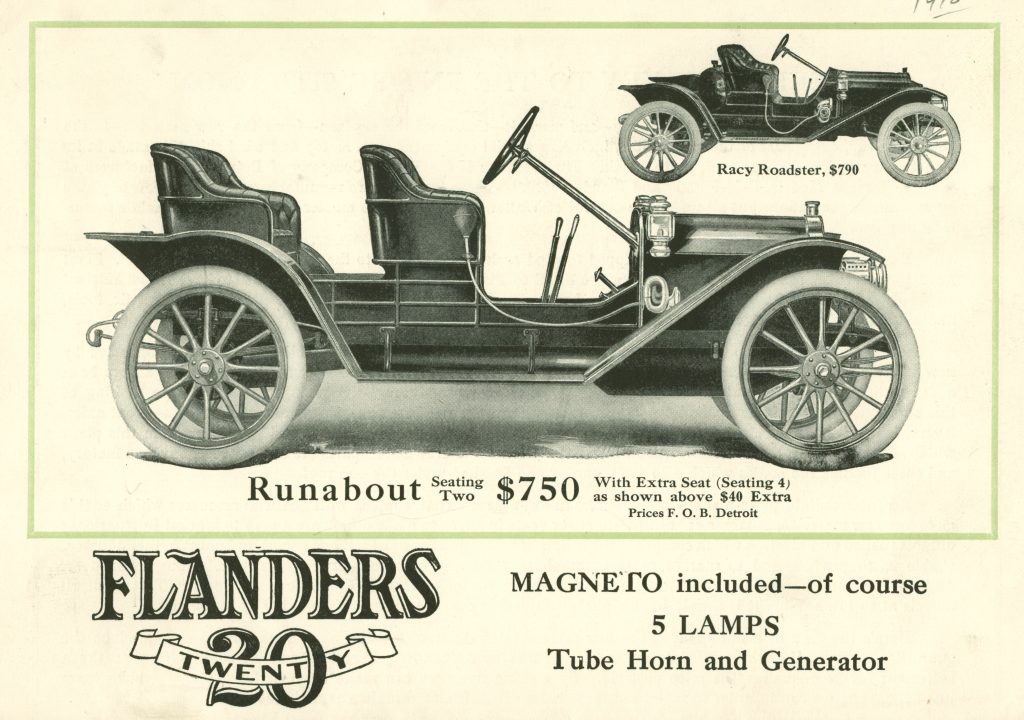 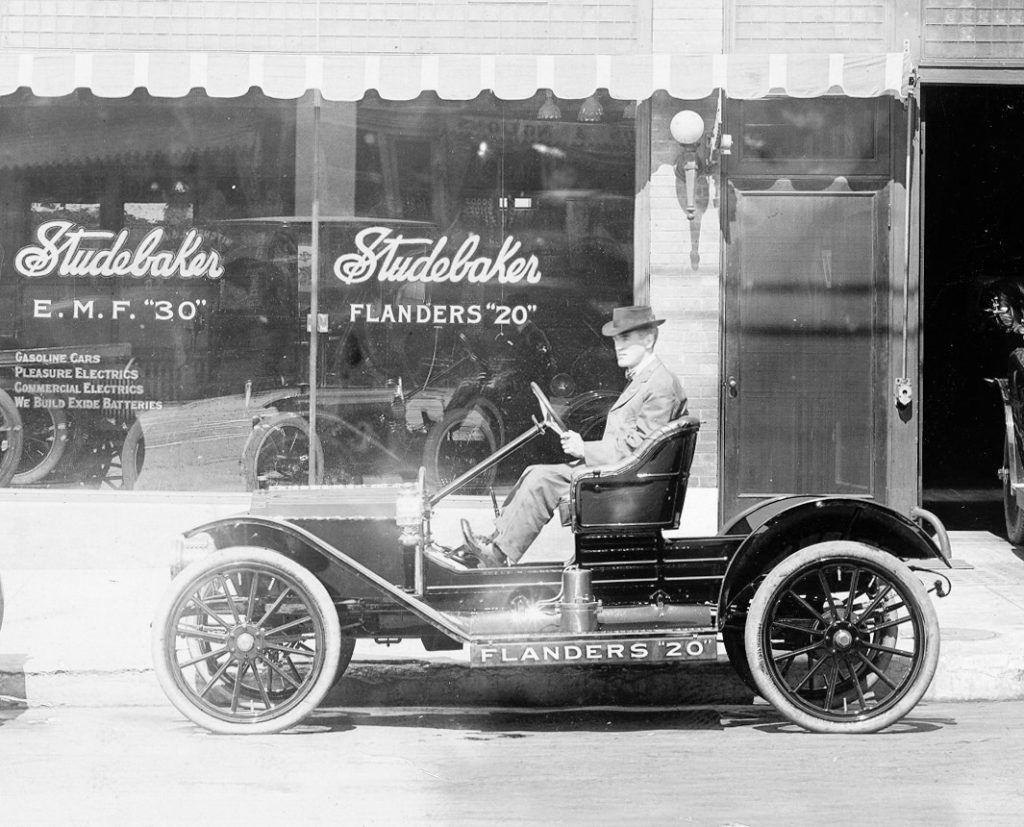 Your ticket for the: Studebaker’s Early Autos