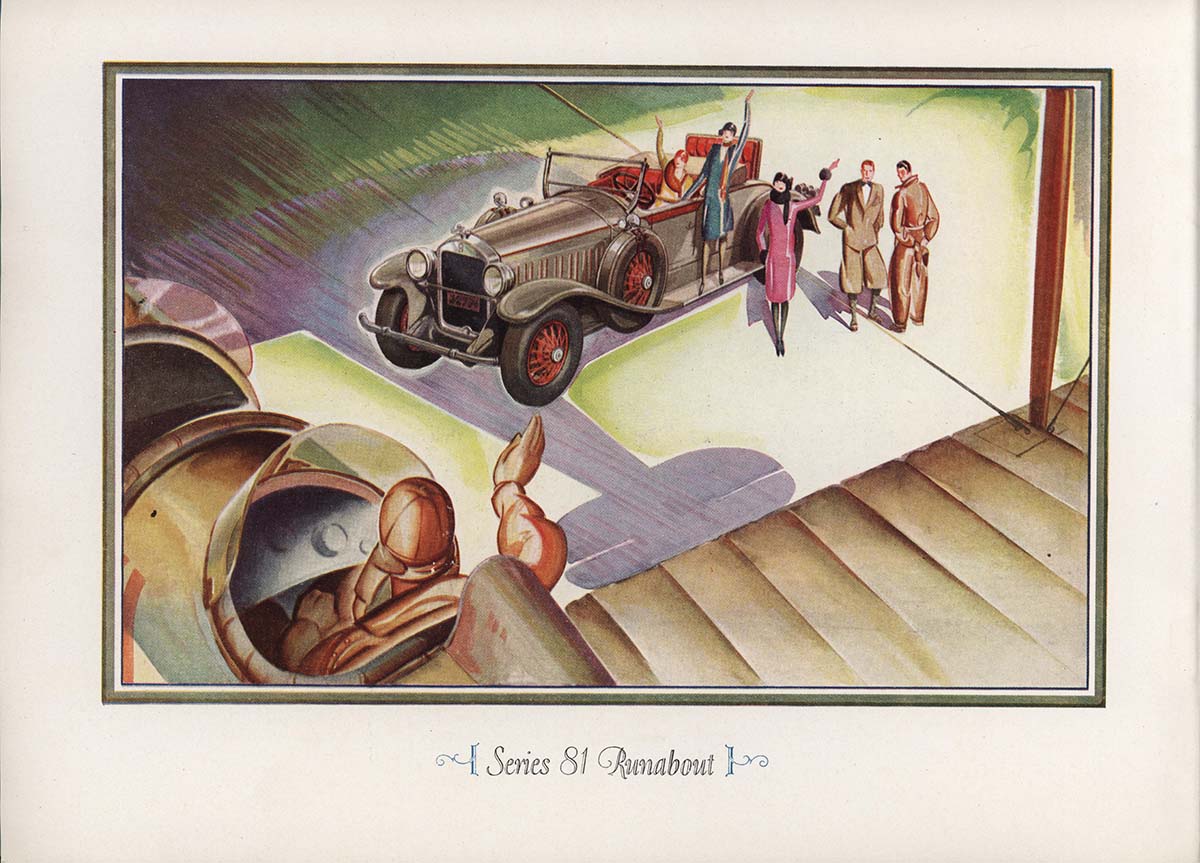 Pierce-Arrow was one of the oldest and most respected names in the industry. During the early 1900s, Pierce-Arrow, along with Packard and Peerless (the so-called “Three P’s”) were considered America’s finest luxury automobiles.

The company was founded in 1865 by George M. Pierce in Buffalo, New York as a domestic goods manufacturer. It later built bicycles before debuting its first car in 1901. Pierce-Arrow (P-A) quickly gained a sterling reputation in the luxury car market due to its uncompromising quality. After World War I, however, P-A failed to keep pace with the industry’s engineering and production advancements, though it still built a very high-quality automobile.

Studebaker purchased Pierce-Arrow in 1928 to reach into the luxury market, and P-A used Studebaker’s investment to freshen its model lineup. Although P-A was now a Studebaker subsidiary, the two companies operated largely independent of one another. Studebaker cast P-A engines in its foundry, but no parts were shared between the two marques.

Faced with receivership proceedings in 1933, Studebaker sold Pierce-Arrow to a group of Buffalo investors for $1 million. P-A was unable to survive the depression era’s disappearing luxury market and closed its doors in 1938. 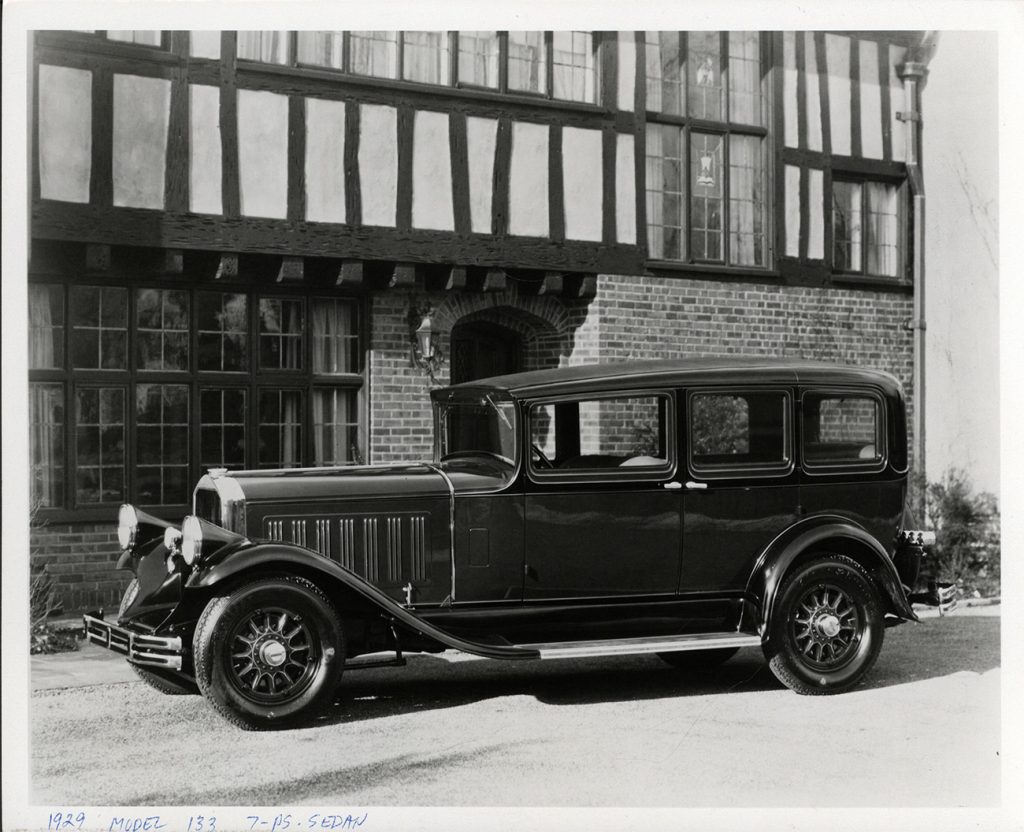 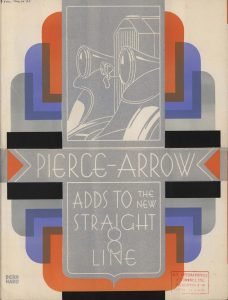 Your ticket for the: Pierce-Arrow