The International Scout was designed as an economical compact utility pickup for both rural and urban users. Although the market for four-wheel drive recreational vehicles was limited at this time, the Scout was a success and pointed the way towards today’s SUVs and cross-over vehicles.

The Scout debuted in 1961 and remained in production through 1980. The Scout 800 was built from 1965-1968 and offered many comfort and convenience upgrades over earlier models. This Scout was purchased new by a former International Harvester employee upon his retirement in 1967.

Exhibited through the courtesy of National Automotive and Truck Museum, Auburn, Indiana. 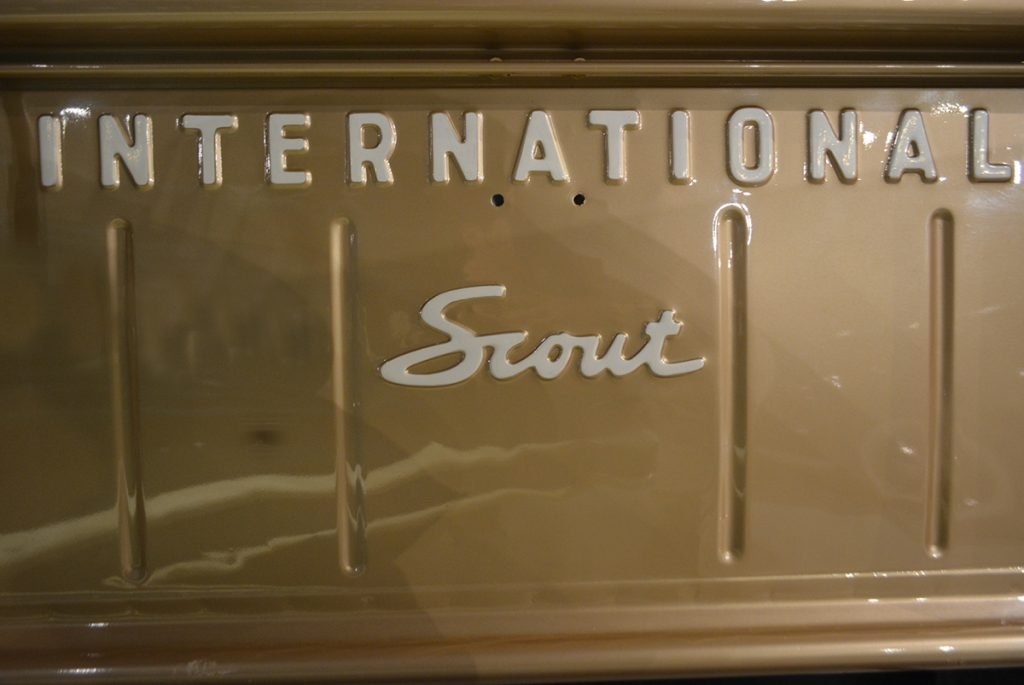 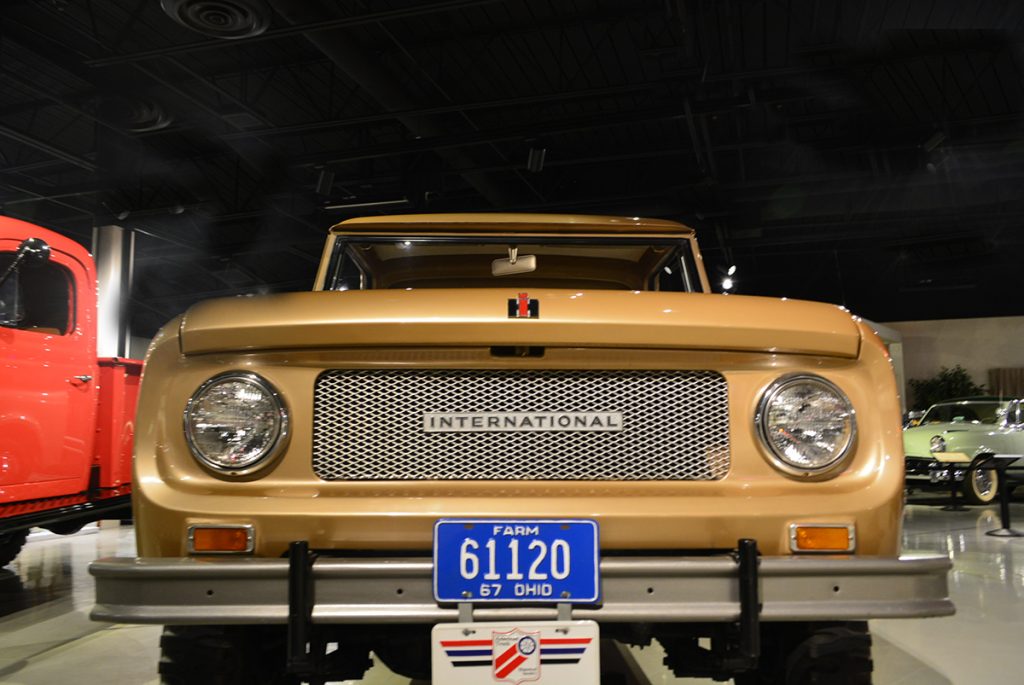