May 21, 2021
Special ExhibitionsStreamlined: Style in Motion 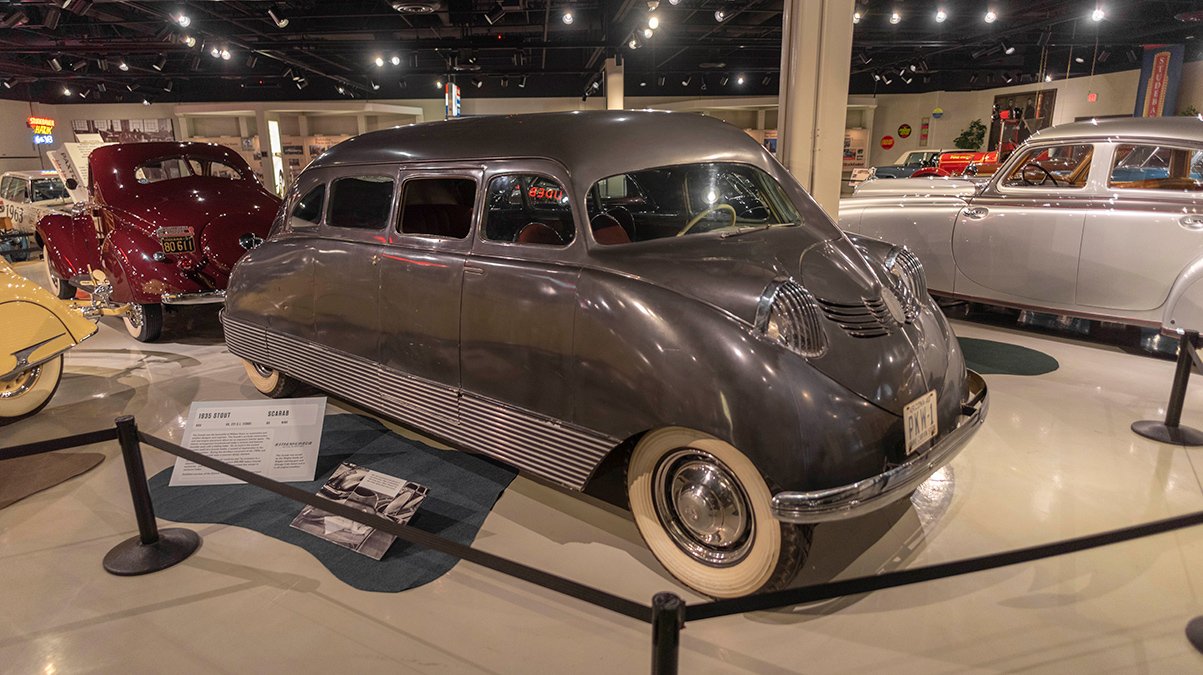 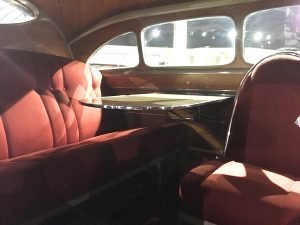 The Scarab was the brainchild of William Stout, an automotive and aviation designer and engineer. The Scarab’s uni-body construction and rear-engine placement allows for an expansive interior space. The interior arrangement foreshadowed today’s minivan and features movable seats with a folding table. On its hood is the ancient Egyptian motif of a Scarab beetle, a symbol of regeneration to the ancient Egyptians. During the Art-Deco movement of the 1920s and 1930s, Egyptian motifs were a common design element.

Stout advertised that the Scarab would be sold “by invitation to a selected list” and its price, $5,000, (about $90,000 today) ensured exclusivity. Just nine were built, and it is estimated five remain in existence today.

Your ticket for the: 1935 Stout Scarab