The Model A debuted in 1927 and was a long overdue replacement for the venerable and ubiquitous Model T. Although simple in construction, the Model A was a great improvement in performance and operation over the Model T.

Because of the Model A’s low price, it became a staple of rural life in the United States into the late 1940s. It was not only produced for the domestic market but also built in foreign countries. The Model A pickup was built under license in the Soviet Union as the GAZ-A from 1929 until the 1940s.

Exhibited through the courtesy of Paul and Cathy White, South Bend, Indiana. 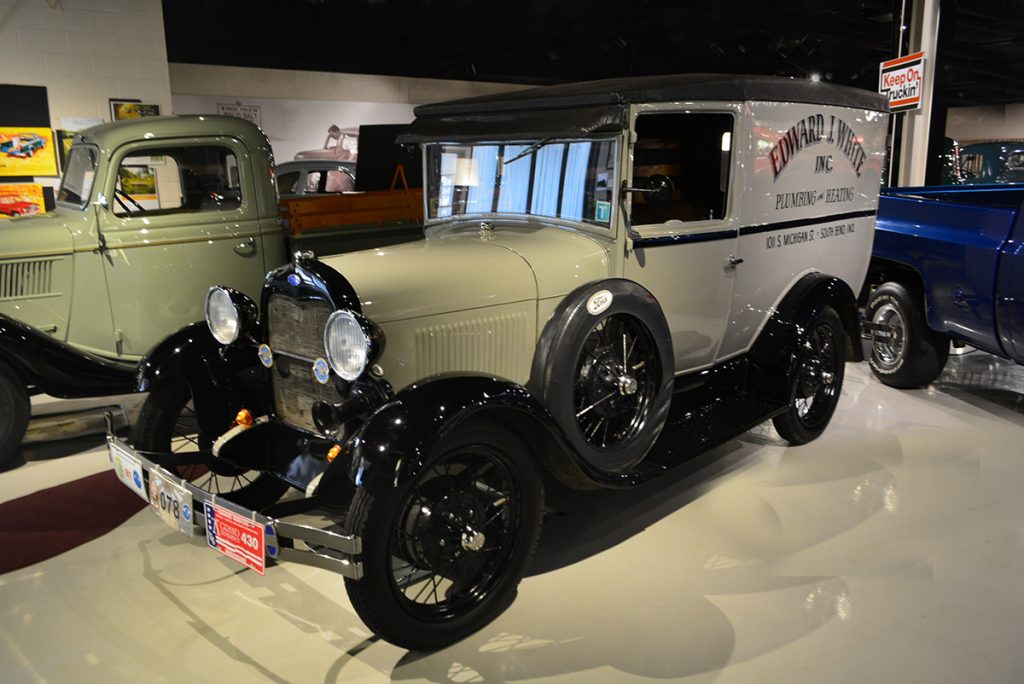 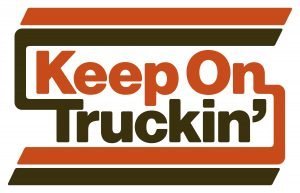